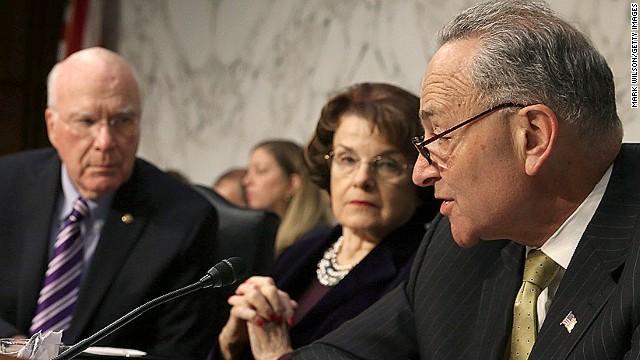 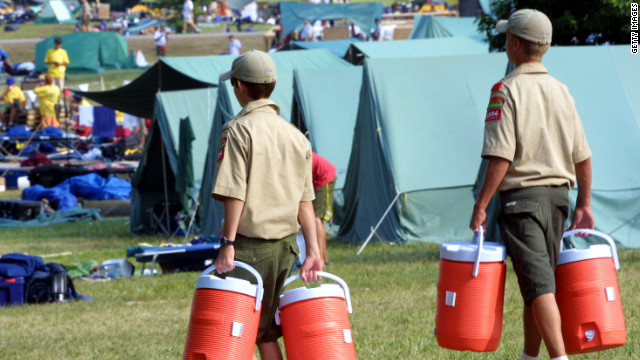 Where is Elián González now?

(CNN) - Randi Kaye reports on the international custody battle over Elián González 13 years ago, and what's happened since then.

Once more, with feeling: Where are the women in late-night TV?

(CNN) - With Jimmy Fallon's takeover of "The Tonight Show" destined for 2014, there's the tiniest glimmer of hope that NBC will do something different with the vacated seat on "Late Night."

For once, maybe we'll see something fresh, something other than the established white-guy-in-a-suit-sitting-behind-the-desk tradition that's held on since the show debuted in 1982.

Longtime TV critic Ken Tucker indulged in the wishful thinking, asking on Grantland if he "may really spit in the wind and suggest that maybe, finally, for the love of God and Totie Fields, maybe it's time (once again) to give a woman a chance behind the desk?" Rather than traditional stand-up comics, Tucker hoped to see Paget Brewster, Julie Klausner, or, hope against hope, Amy Poehler, even.

But none of those women was among those named in the gossip surrounding the proceedings - and the one woman who was, ever so tentatively, mentioned by the New York Post's Page Six, Tina Fey, was said to be "too busy" for the nightly grind.

That left Seth Meyers - Fey, Poehler and Fallon's "Saturday Night Live" co-star - carrying the bulk of the speculation that he'd move to "Late Night," along with rumors that Alec Baldwin might be in talks to join the post-prime-time lineup. It's thereby signaled another round of the now time-honored question, "Where the (bleep) are the ladies in late night?"

New York (CNN) - Police have identified a suspect in a string of potential hate crimes in New York in which 12 mezuzahs were set ablaze as they hung on door frames outside Jews' homes.

(CNN) - Brad Paisley and LL Cool J broach sensitive topics in their new collaboration, "Accidental Racist," and it's left some critics hoping the entire song was an accident.

The track is part of Paisley's new album, "Wheelhouse," and was sparked by the reaction the country star said he received after he wore a shirt with the Confederate flag on it to showcase his adoration for the band Alabama.

“I was called a racist on Twitter for that,” Paisley told The Tennessean. “That was the beginning of this song: Me thinking, ‘Am I a racist? Is that all it takes?’" 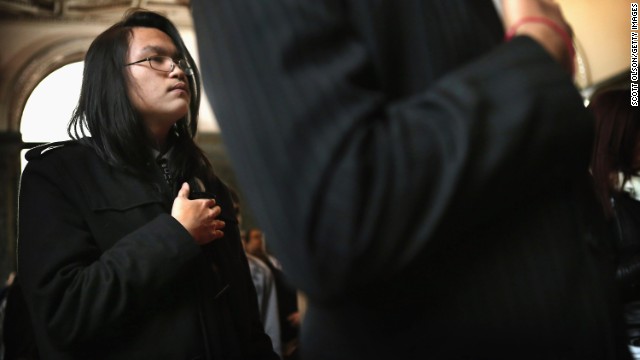