Both men and women have now gained back half the jobs they lost in the financial crisis.
December 10th, 2012
05:30 PM ET

Women and men are now even in the jobs recovery

(CNN Money) - Forget the "mancession" or the "he-covery." Men suffered the biggest job losses in the financial crisis, and also gained the most post-recession jobs.

But now, men and women have equal footing in the recovery.

As of November, both genders have gained back half the jobs they lost in the financial crisis, according to Labor Department data.

Men have since gained back 3.1 million, or roughly 50%, of all the jobs they lost. Their biggest gains have been in professional jobs, factories making long-lasting goods like autos and machinery, and retail.

Both layoffs and the recovery seem to have caught up with women later than men. By November, women gained a slight edge over men, recovering 53% of the 2.8 million jobs they lost during the financial crisis.

Their biggest gains have been in education and health care, and professional services. 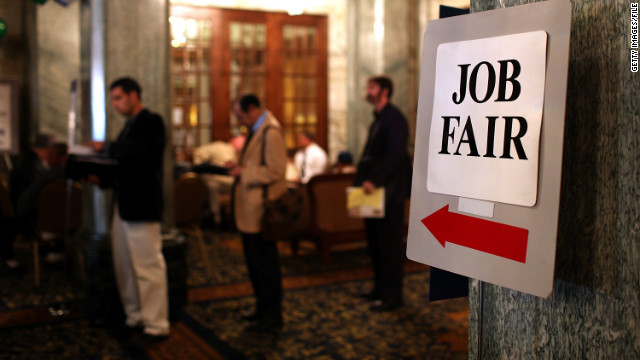