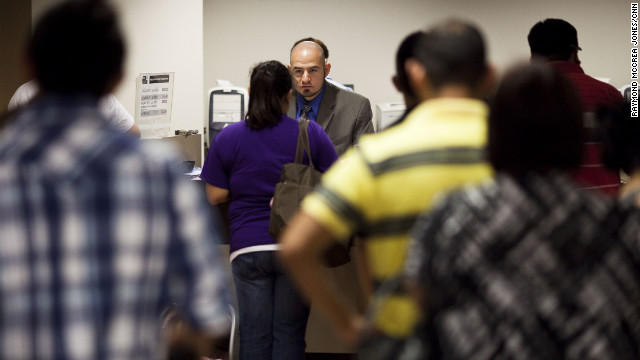 CNN spoke with some who came in and out of the consulate. The constants?  Faces bright with hope and voices that carried the excitement visible in their eyes. END_OF_DOCUMENT_TOKEN_TO_BE_REPLACED