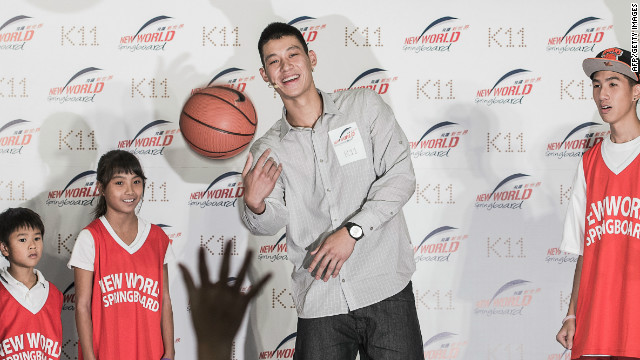 Referring to vicious talk about whether he was worth the coin in locker rooms across the league — much of which bubbled up into the blogs and back pages, and some of which came from his own former teammates on the Knicks  — Lin said this: “I was a little surprised, but I wasn't shocked. I honestly feel it’s part of the underlying issue of race in American society… of being an Asian-American. I haven’t figured it out. I haven't wrapped my head around it. But it’s something I’m thinking about.”  END_OF_DOCUMENT_TOKEN_TO_BE_REPLACED