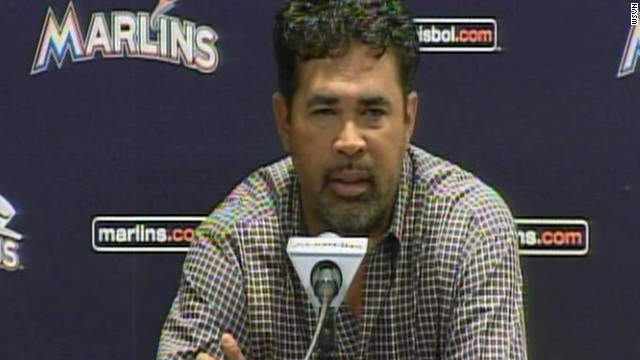 (CNN) - Public debate is raging over how to describe George Zimmerman, the man who admitted shooting unarmed teenager Trayvon Martin. Is he Hispanic? Or white? Or both? Should his identity even be raised in the news?

Amid the whirlwind of controversy comes a new survey about why the label "Hispanic" doesn't always fit those it attempts to describe.

A majority of Hispanics or Latinos don't fully embrace those terms; instead, they most often identify themselves by their family's country of origin, said a Pew Hispanic Center study released Wednesday.

The report used the two terms Hispanic and Latino interchangeably, but Latino is often preferred by many because it is more inclusive, said Allert Brown-Gort, associate director of the Institute for Latino Studies at Notre Dame University. Latino includes everyone from Latin America while Hispanic - descended from a Spanish-speaking land or culture - may not.

It has been almost four decades since Hispanic and Latino surfaced in the cultural language of the United States. The federal government mandated them to categorize Americans who traced their roots to Spanish-speaking countries.

But the Pew survey found that only 24% of Hispanics prefer a pan-ethnic label like Hispanic or Latino. A majority - 51% - said they use national identity.