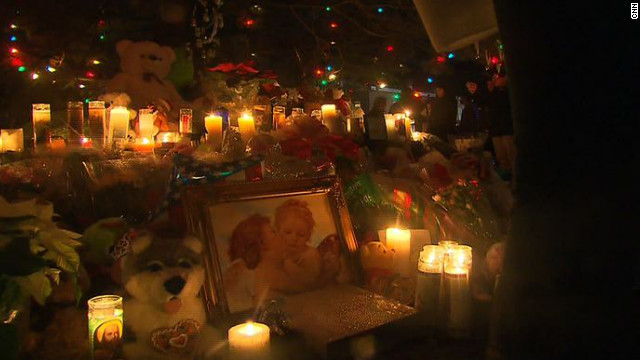 Groups: Autism not to blame for violence

(CNN) - Since news first broke about the shooting at a Connecticut elementary school, people began wondering how something so horrible could happen.

Within a few hours, before the magnitude of the tragedy was fully known, reports began to surface that the shooter, Adam Lanza, was autistic or had Asperger's syndrome in addition to a possible personality or anxiety disorder such as obessive-compulsive disorder.

A relative told investigators that Lanza had a form of autism, according to a law enforcement official, who spoke under condition of anonymity due to the sensitive nature of the investigation. CNN has not been able to confirm independently whether Lanza was diagnosed with autism or Asperger's syndrome, a higher-functioning form of autism.

However, national autism organizations cautioned against speculation about a link between violence and autism or Asperger's.

While the motive for this crime is still unknown and may never be fully understood, what is clear, according to experts, is that autism cannot be blamed.