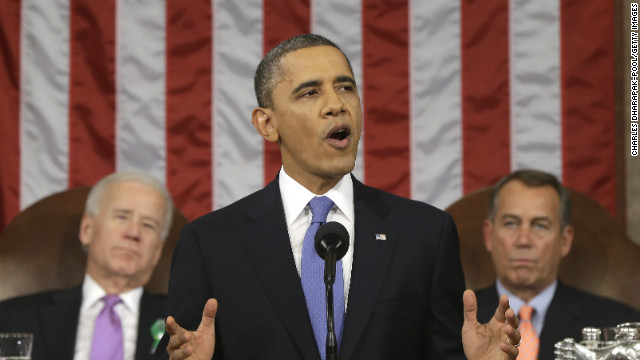 They also agree that to fix our economy, our immigration system needs to be fixed. END_OF_DOCUMENT_TOKEN_TO_BE_REPLACED 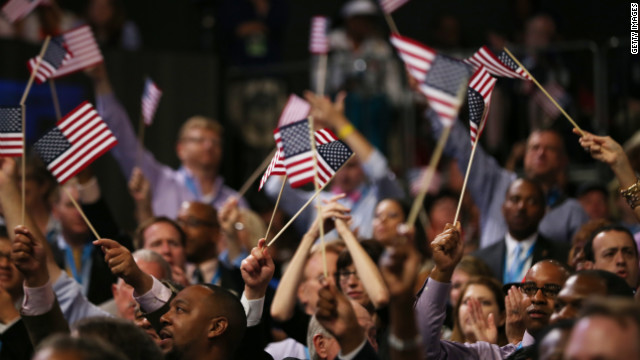