Washington (CNN) - Staffers in the voting rights section of the U.S. Justice Department - during both the Bush and Obama administrations - took political potshots at each other and often displayed a lack of professionalism, according to a report issued Tuesday.

The department's inspector general found camps within that office battled over priorities and cases for most of the past decade.

But the report found that there was "insufficient support for a conclusion that Civil Rights Division leadership in either the prior or current administration improperly refused to enforce the voting rights laws on behalf of any particular group of voters or that either administration used the enforcement of laws to seek improper partisan advantage."

The report covers a series of controversies during the years 2001 to 2011, when first George W. Bush, and then Barack Obama controlled the Justice Department.

The voting rights pot boiled over on November 4, 2008, when two members of the New Black Panther Party stood outside a polling station in Philadelphia dressed in boots and berets and carrying a nightstick. Civil charges for attempted intimidation were filed, but then dropped against three of four defendants. 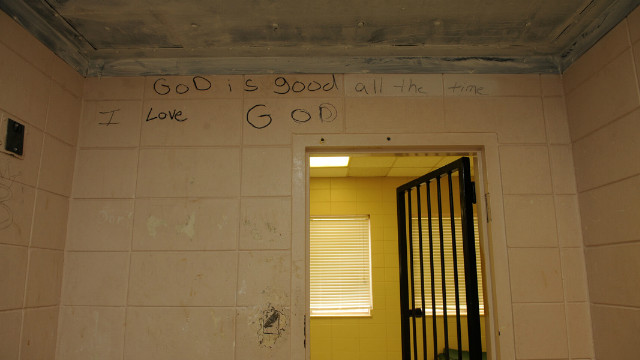